Ken Sharp, MD, FACS, an esteemed surgeon from Nashville, TN with deep roots in Maryland, is a current member of the ACS Board of Regents.

On Monday, March 15 at 6:00 PM, MD-ACS President Dr. Jose Diaz will host a fireside chat with Dr. Sharp as he shares his stories and words of wisdom about his successful and rewarding career in surgery. You will not want to miss this exciting opportunity so register today. 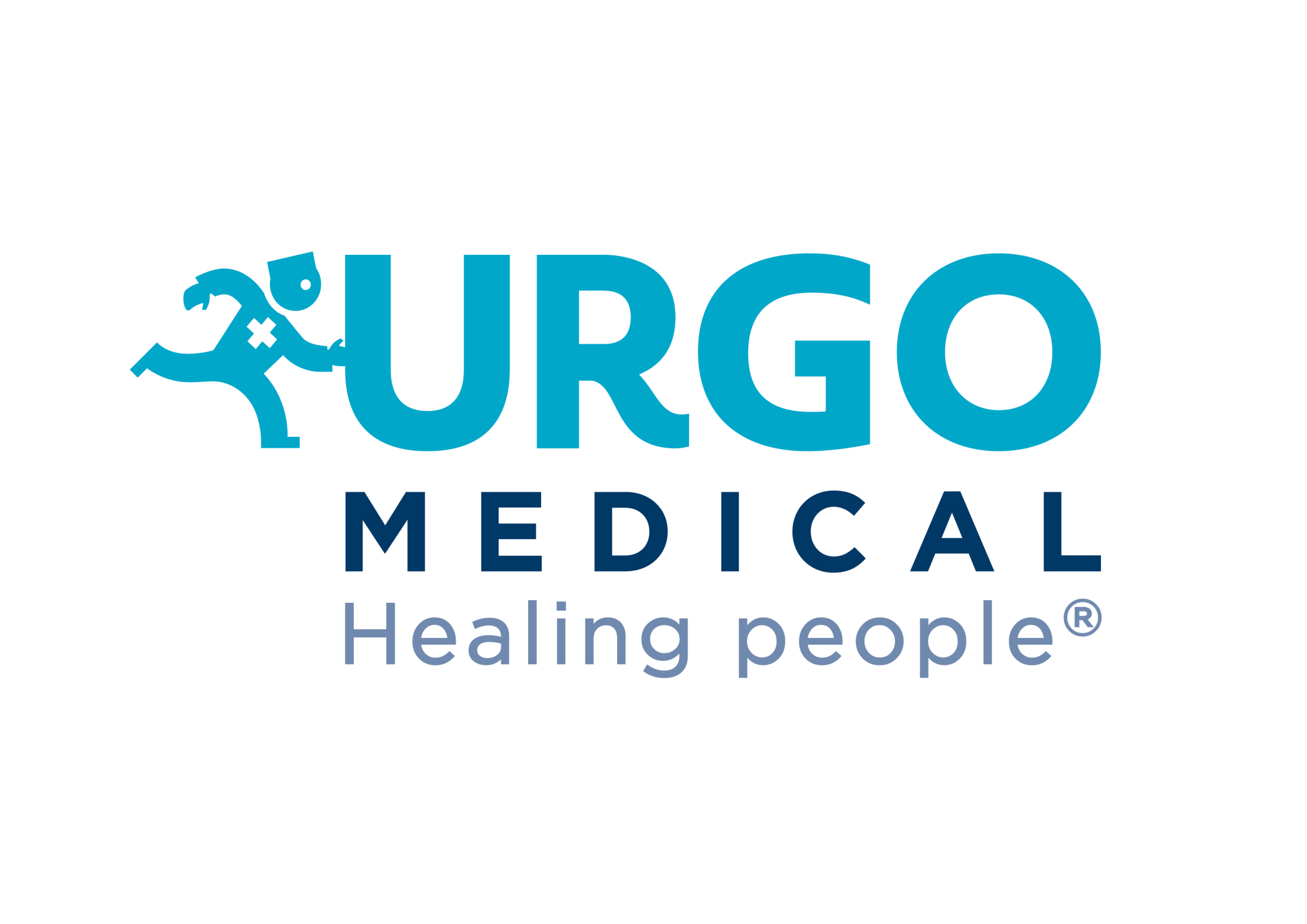 This event is sponsored by UrGoMedical.

Dr. Sharp, a Florida native, graduated from the University of Florida in 1973. His medical school education 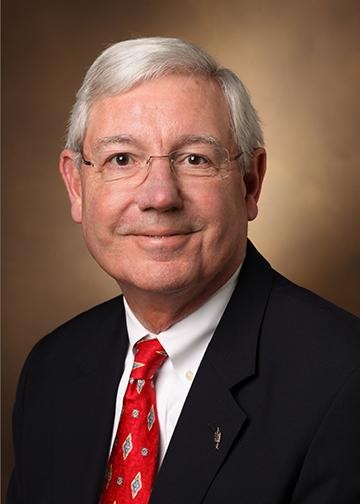 He is married to Jane Evans Sharp from Dyersburg, Tennessee and has two daughters: Sarah and Katie.